Here is the easiest way to get more Twitter followers. This is perfect for you if you’re new to Twitter or simply want to grow your audience on Twitter, but you’re not popular anywhere else yet.

New business owners and individuals just getting started on Twitter often find it hard to grow a following. If you’re not following anyone and no one is following you, it’s kinda hard to build an engaged audience on Twitter.

But it’s not hard. It was not even expensive! It just takes a little time and patience.

You want cool people at your cocktail party. You don’t want to have a party full of people you have nothing in common with and nothing to talk about.

So how do you find a bunch of awesome people to invite to your party, and how do you invite them?

Here’s how to create an awesome cocktail party.

There is a clear way to get your invite out is by following people you want to invite. When they follow you back it means they’ve accepted your invitation.

Finding Twitter Lists with your target audience is easy:

3.  Once you find a person, click on “Lists” to see lists they’ve been added to (in our example, Gary Vee has a list of people who are crypto enthusiasts)

6.  Dive into the relevant lists and invite more awesome people to your party.

7.   Continue this cycle to follow up to 400 people per day. There are follow limits on Twitter to prevent people from going wild trying to throw a rave or festival (remember, Twitter is only a cocktail party)

Bonus tip: You can automate the process of clicking “follow” 400 times per day for $12 per month, using ManageFlitter. This software has an auto-follow feature that can save a ton of time. With ManageFlitter, you set up a queue of people to follow. Then it goes through your list overtime to avoid maxing out your Twitter daily follow regulations.

So, great, you’ve followed a bunch of people that you’re interested in talking to.

The best part about Twitter is that, like at a cocktail party, you can start a conversation with a stranger and it’s not weird at all.

But, no one is going to want to come to your party if you make a bad impression. To get the most RSVPs, you need a polished bio and great content.

Your bio is your introduction. In it you should outline who you are, and why people should follow you (or in other words, accept your invitation to the party!).

It’s also important to have a professional picture that gives your potential followers who you are and what you do. Keep them interested by tweeting interesting, helpful, and relevant information.

Add value to your followers so that they don’t walk out of your party.

Twitter runs a “purge” of accounts in their system that are deemed to be bots fairly regularly. So, if you have a large following of bot accounts, you may see a sudden drop in your follower account when Twitter purges these accounts.

How many Twitter followers do you need to get paid?

They may use affiliate marketing, sell a course, or send their followers to their blogs or websites where they sell products.

When you’re just starting, building an audience on Twitter is important, but daunting.

If you’re low on funds, Twitter Lists are an excellent resource to find groups of awesome people to engage with and build your audience.

With a little patience and persistence, you can build an incredible, highly targeted audience — a kick-ass guest list.

Once you’ve got your party going, keep your audience engaged with relevant content and engagement.

Soon enough, you’ll be able to leverage your position of familiarity and trust for sales.

For more information, check out the following guides: 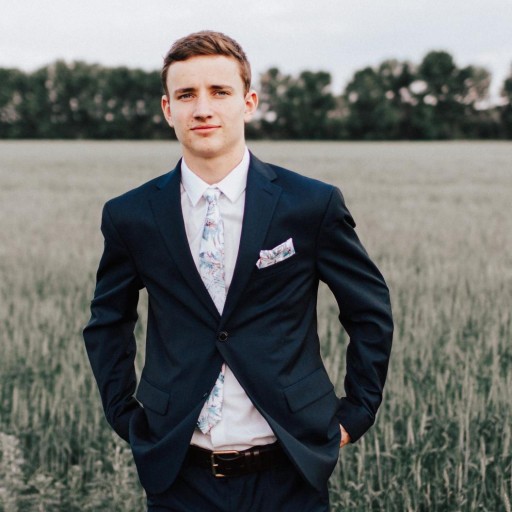 Search engine ninja that specializes in website performance optimization. Josiah is a freelancer helping businesses in a variety of industries.